As is known, Pasolini elaborated the conception of “anthropological mutation” in the last years of his life – before his assassination the 2nd of November 1975 – especially through publicistic articles on the major newspapers of the period, that are now contained, in Italy, in the books Lettere luterane and Scritti corsari, and of which the unfinished Petrolio represents the transposition in mythic form. Really, the first thing that we have to point out is that this concept is not isolated in his last written but is related with other main concepts, expressed with particular formulas, such as: “classical anthropology”, “cultural genocide”, “new prehistory”, “after-history”; all terms that are referred, in fact, to the socio-anthro-cultural phenomenon of the “anthropological mutation”.

Now, I don’t need to expose this conception – for understand which is necessary to insert it into the whole thought, works, and cultural background of the author –, but to have a preliminary operation that is propaedeutic to the comprehension of the same: clarifying some possible misunderstandings about.

At first, the anthropological mutation is not a biological mutation. This could appear obvious and banal but is better to fix this, at least for two reasons. On one hand, for avoid any possible misunderstanding: the new kind of man, the bourgeois, share the same biology of those of the past, but not the same consciousness. On the other hand, because we are nowadays in a society that is able to change and to manipulate the human biology and physiology, thanks to the scientific development, but we have to keep distinct those phenomena: changings in biology – nowadays possible – are related but are not synonyms of changings in anthropology in force in Italy since the second half of the twentieth century, tell to us Pasolini.

Also, according to the Pasolinian specific vocabulary – each Author has his particular vocabulary –, we have to intend the bourgeois as the human product of the anthropological mutation. This means that we have to take this term – bourgeoisie, and its derivates: bourgeoisification and embourgeoisement – not in the common meaning – that is the meaning that “The Power without a Face” wants – neither in any other possible sense other than that Pasolinian one: a derogatory, degenerative sense.

Furthermore, the most important misunderstanding to avoid is the following. Because Pasolini always took forward an harsh critique of modernization and a sort of apology of the past, this would mean that he would be a nostalgic of the past, a conservative author that needs the restoring of the past in the future. Things are absolutely not so – as he said, among other places, in an interview at the Italian newspaper «l’Unità» which will became his last one: few days after was murdered. The Pasolini’s critique of modernity and the related fascination for the past, indeed, is not a critique of modernity as such and is not a fascination of the past as such, but is a critique of this particular modernity and a fascination of that particular past. Thus, the object of the critique are not the time categories, past, present, future, but the contents of those dimensions. This means that Pasolini did not care about the time – this would to him a conservator or even a reactionary, in the case of mythologizing of past, or a modernist or a futurist, in the case of mythologizing the future – but about the contents of the times. If content were reversed, he would criticize the past and would be pleased about the future, and this would be not to him a futurist, because, repetita iuvant, the reasoning is not about the time categories but about their contents. So Pasolini is really nostalgic, but not nostalgic for a time, for a temps perdu, but nostalgic for a “man perdu” – e.g. that of the Roman suburbs in the novels Ragazzi di vita and Una vita violenta and in the films Accattone and Mamma Roma – a man that lose his joy, his manifold possibility to be man, reifying himself into the only one possible and closed form of the bourgeois. If things are so, we should ask ourselves if is still possible to change the way of this particolar modernization – which means absolutely not to come back in the past, but, in the words of Pasolini, distinguish between “progress” and “development”. Unfortunately, it seems that we are so strongly related with this modernization that the possibility of a reversing appears highly improbable: in an interview of the 1971 on the Italian television, answering to the Italian journalist Biagi who asked him if he were pessimist or optimist about the future, Pasolini answered: “I’m apocalyptic”.

In conclusion of these brief remarks – that, I repeat, are not an explanation but a propedeutical introduction to this topic – I would like to remember that in his last days Pasolini was introducing a new element of critique in his argumentation – that he took forward looking at the dynamics of Italy, but that nowadays we can recognize in all the enlarged, global western civilization – an element that now appears as the Master of this new history – and we as its servants –: the technique, or better, the technological rationality; he spoke indeed of “tecno-fascism”.

Websites and webpages on Pasolini: 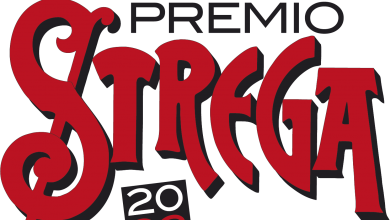 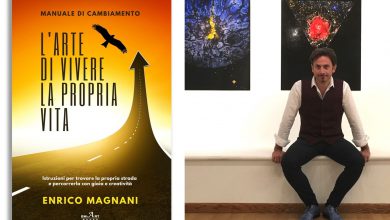 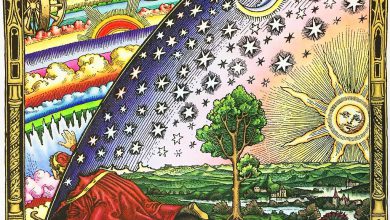 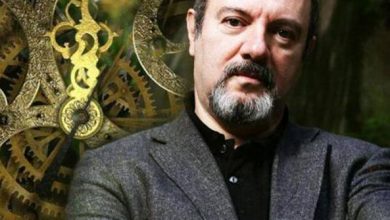